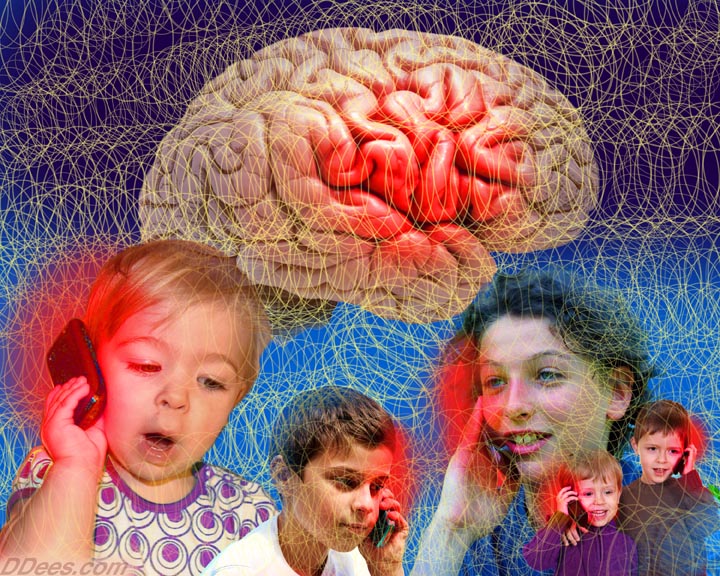 The Results of an US Government Funded Study on Low Level Pulsed Microwave Radiation used in Cell Phones and Wi-Fi are consistent with what has been shown in other studies from around the world. These Studies all conclude that this type of radiation is cancer causing when a subject is chronically exposed. The next question is what level of exposure is considered safe and acceptable? The question after that, Is there any safe exposure dosage? Also, how feasible is this technology when it can permanently alter and destroy all genetic material it comes into contact with?

NTP is a federal, interagency program, headquartered at the National Institute of Environmental Health Sciences, part of the National Institutes of Health, whose goal is to safeguard the public by identifying substances in the environment that may affect human health. For more information about NTP and its programs, visit http://ntp.niehs.nih.gov

The US National Toxicology Program (NTP) has carried out extensive rodent toxicology and carcinogenesis studies of radiofrequency radiation (RFR) at frequencies and modulations used in the US telecommunications industry. This report presents partial findings from these studies. The occurrences of two tumor types in male Harlan Sprague Dawley rats exposed to RFR, malignant gliomas in the brain and schwannomas of the heart, were considered of particular interest, and are the subject of this report. The findings in this report were reviewed by expert peer reviewers selected by the NTP and National Institutes of Health (NIH). These reviews and responses to comments are included as appendices to this report, and revisions to the current document have incorporated and addressed these comments. Supplemental information in the form of 4 additional manuscripts has or will soon be submitted for publication. These manuscripts describe in detail the designs and performance of the RFR exposure system, the dosimetry of RFR exposures in rats and mice, the results to a series of pilot studies establishing the ability of the animals to thermoregulate during RFR exposures, and studies of DNA damage. 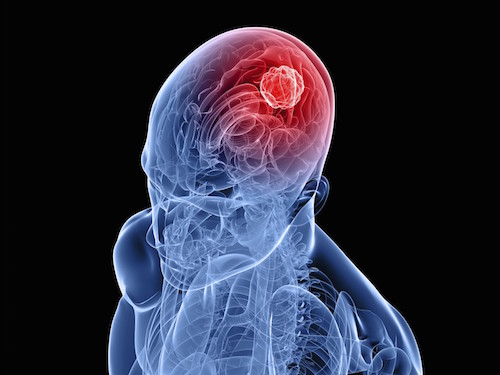 The purpose of this communication is to report partial findings from a series of radiofrequency radiation (RFR) cancer studies in rats performed under the auspices of the U.S. National Toxicology Program (NTP).

This report contains peer-reviewed, neoplastic and hyperplastic findings only in the brain and heart of Hsd:Sprague Dawley® SD® (HSD) rats exposed to RFR starting in utero and continuing throughout their lifetimes.

The review of partial study data in this report has been prompted by several factors. Given the widespread global usage of mobile communications among users of all ages, even a very small increase in the incidence of disease resulting from exposure to RFR could have broad implications for public health. There is a high level of public and media interest regarding the safety of cell phone RFR and the specific results of these NTP studies.

Lastly, the tumors in the brain and heart observed at low incidence in male rats exposed to GSM and CDMA-modulated cell phone RFR in this study are of a type similar to tumors observed in some epidemiology studies of cell phone use. These findings appear to support the International Agency for Research on Cancer (IARC) conclusions regarding the possible carcinogenic potential of RFR.

It is important to note that this document reviews only the findings from the brain and heart and is not a complete report of all findings from the NTP’s studies. Additional data from these studies in Hsd:Sprague Dawley® SD®(Harlan) rats and similar studies conducted in B6C3F/N mice are currently under evaluation and will be reported together with the current findings in two forthcoming NTP Technical Reports.