Vaxxed the Movie – From Cover Up To Catastrophe

This is one of the biggest issues you must learn about in order to protect you and your families health.

Producer’s Statement – The Making of Vaxxed

From the moment I started working on this movie people have asked why I would choose to leave my career as a respected producer on the medical talk show, The Doctors, to make a movie with Dr. Andrew Wakefield, arguably the most controversial figure in modern medicine. The answer is I had no choice.

“Vaccines are safe.” That is the stated fact from a highly vocal subset of the medical community, everyone who worked around me on The Doctors, and just about any person you stop on the street. But in the fall of 2014 everything changed when I was alerted that a senior scientist from the Centers for Disease Control and Prevention (CDC) had become a whistleblower and had confessed on the internet that he and five of his colleagues had committed fraud on their 2004 Measles, Mumps, and Rubella (MMR) vaccine study when they covered-up the fact that the vaccine was causally associated with autism.

More shocking than the accusation that a U.S. government agency was knowingly poisoning millions of its own children with a flawed vaccine was the fact that not a single mainstream newspaper, television or radio show covered the story. As journalists we were either asleep at the wheel or we were in a coma induced by our pharmaceutical sponsors. If it weren’t for Andrew Wakefield (whom I’ll refer to as Andy), this story would have never been exposed, and I would still be in a coma.

Upon meeting Andy I was haunted by all of the headlines that preceded him, “Baby Killer,” “Father of the anti-vax movement,” “The fraudulent Doctor who created a fake paper linking vaccines to autism,” “The doctor who performed unnecessary experiments on innocent children,” the list went on and on. But when Andy showed me the documentary film he was making about Dr. William Thompson, the CDC whistleblower, I was blown away. The evidence was undeniable. The CDC appeared to have lied to the world. It was the biggest story of my lifetime. As an Emmy Award-winning medical producer I knew I had the skill set to guide Andy through the challenges of making a documentary about complicated science, but before I could jump in I had to investigate Andy himself.

As soon as I started looking into the facts behind the case against Andy I realized that I had been repeating a lot of bumper sticker slogans about his story that weren’t actually true. To begin with I was shocked to discover that Andy never came out against vaccines. WHAT?! What Andy had recommended was that parents vaccinate their children with the single Measles, single Mumps, and single Rubella vaccines instead of the triple MMR vaccine, which many parents were blaming for their child’s regression into autism. Seems reasonable enough. More alarming was the realization that the Lancet paper in question clearly states that it does not prove a link between the MMR vaccine and autism. Though the majority of parents in the study made this claim, the paper admits that more studies needed to be done before coming to a definitive conclusion. Big smoking gun there?!

I was surprised to find that the allegations against Andy were not initiated by a medical investigator or scientific institution, but by a freelance journalist named Brian Deer who wrote a Sunday Times article for Rupert Murdoch that was as scientifically accurate as a gossip column. The General Medical Council in the U.K. then used Brian’s imaginative retelling of the story behind the Lancet paper as grounds for a medical trial that ultimately stripped Andy of his medical license.

I had always heard the Lancet paper described as Andrew Wakefield’s fraud, but upon actually reading it the first thing one discovers is that there were twelve other co-authors on the paper. The claim that Andy used fake data to create a fraudulent paper is absurd when you realize that among his co-authors were top scientists in their fields who were responsible for performing the tests, outputting the data, and ultimately verifying that it was correctly represented in the paper before signing their names to it. So why is Andy the only one of the 13 co-authors to be barred from practicing medicine? Maybe because he was the only doctor brave enough to ignore pressure from the vaccine manufacturers and the Ministry of Health to begin larger, more in depth studies investigating the hypothesis that the MMR was causing autism in our children; studies that he never got to finish.

Then there is the assertion that the Lancet study had been paid for by a biased outside source, which is easily refuted by following the paper trail that shows all financial contributions for the study were accepted by the Royal Free Hospital after the study had been completed. Lastly the most disturbing accusation for me was the claim that Andy performed unnecessary procedures on innocent children. That sounds horrible until you discover that the parents had brought their children to the hospital because their children were suffering from agonizing gastrointestinal pain and bowel issues in addition to their autism. The “unnecessary procedures” refers to the colonoscopies and intestinal biopsies that were performed by Andy’s colleagues. I don’t know how a gastroenterologist is supposed to investigate possible intestinal disease without performing these standard tests, but then again, I am not a doctor. And neither is the journalist who concocted this unfortunate obstruction of medical advancement.

History has shown us time and time again that people like Galileo, who break from the scientific consensus to reveal discoveries like “the earth is not the center of the universe,” are often persecuted. I suppose it’s one of our great human flaws. Both of these men were essentially tried for heresy. The difference is that the imprisonment of Galileo just meant there would be a delay in the advancement of modern astronomy and physics. In Andy’s case we may be responsible for a civilization-ending epidemic of autism that has skyrocketed from 1 in 10,000 to 1 in 45 children in less than forty years. And still the CDC attempts to set our minds at ease with their official statement “we do not know what’s causing autism.”

Dr. William Thompson has come forward with physical documents and data that strongly indicate the CDC illegally manipulated the data on the MMR study. He has alleged that during the study highly significant increases in the risk of autism were found in several distinct populations and the CDC did everything from kicking children off the study to throwing data out in order to cover it up. Approximately one million children have developed autism since this fraudulent study claimed that the MMR was not responsible. Mathematicians who have plotted the increase of autism on a graph have discovered that it is a perfect exponential curve. If something is not done to stop the trend, by the year 2032 1 in 2 children born will be on the autism spectrum. This is an emergency of epic proportions.

By the time you read this there will probably be an outcry funded by the pharmaceutical industry warning people not to see this movie because it is full of lies. Just like the script written against every whistleblower before him, Dr. William Thompson will be called crazy or delusional, even though he has been lauded with awards and bonuses throughout his tenure at the CDC where he still works. They will brush the dust off the manifesto on the Wakefield fraud and send their army of bloggers to shout their sermon on every street corner of the World Wide Web. I honestly can’t imagine the things they will say about me but I doubt it will be pretty. So if you have gotten used to taking your marching orders from corporate lobbyists or are enjoying a sponsor-induced coma, then I recommend that you do what they say and avoid watching this movie. Once you sit down in this theatre you will have crossed the point of no return and you will find that you are in the same predicament as me. Because as Einstein said, “Those who have the privilege to know have a duty to act.” 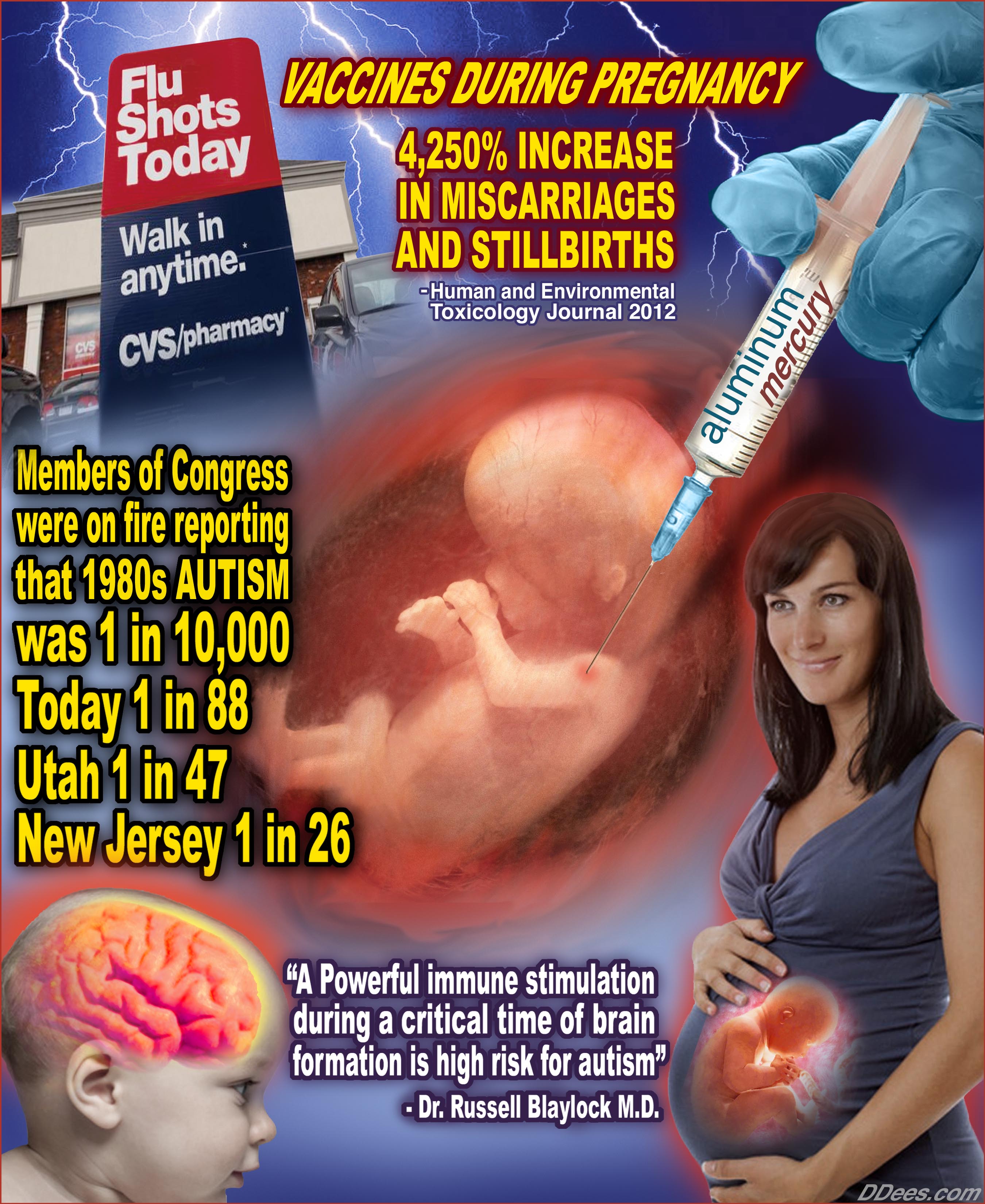 Action steps to make sure these vaccine injuries stop.

We need to be sure that what we put in our bodies is not a poison which will harm us. We also need to make certain no one else can force poisons into our bodies and maim or kill us. This should just be good common sense right? Well in California the politicians have already made vaccines mandatory for children an adults working around children. Children who, at there most vulnerable stages of development, endure being poisoned and the consequences that follow or they can not get into public school. If you are rich and send your children to private school, you don’t need to worry about it yet. The law does not require children going to private schools be vaccinated. Don’t worry it will catch up to them as well, it just takes time to build a consensus with the affluent. 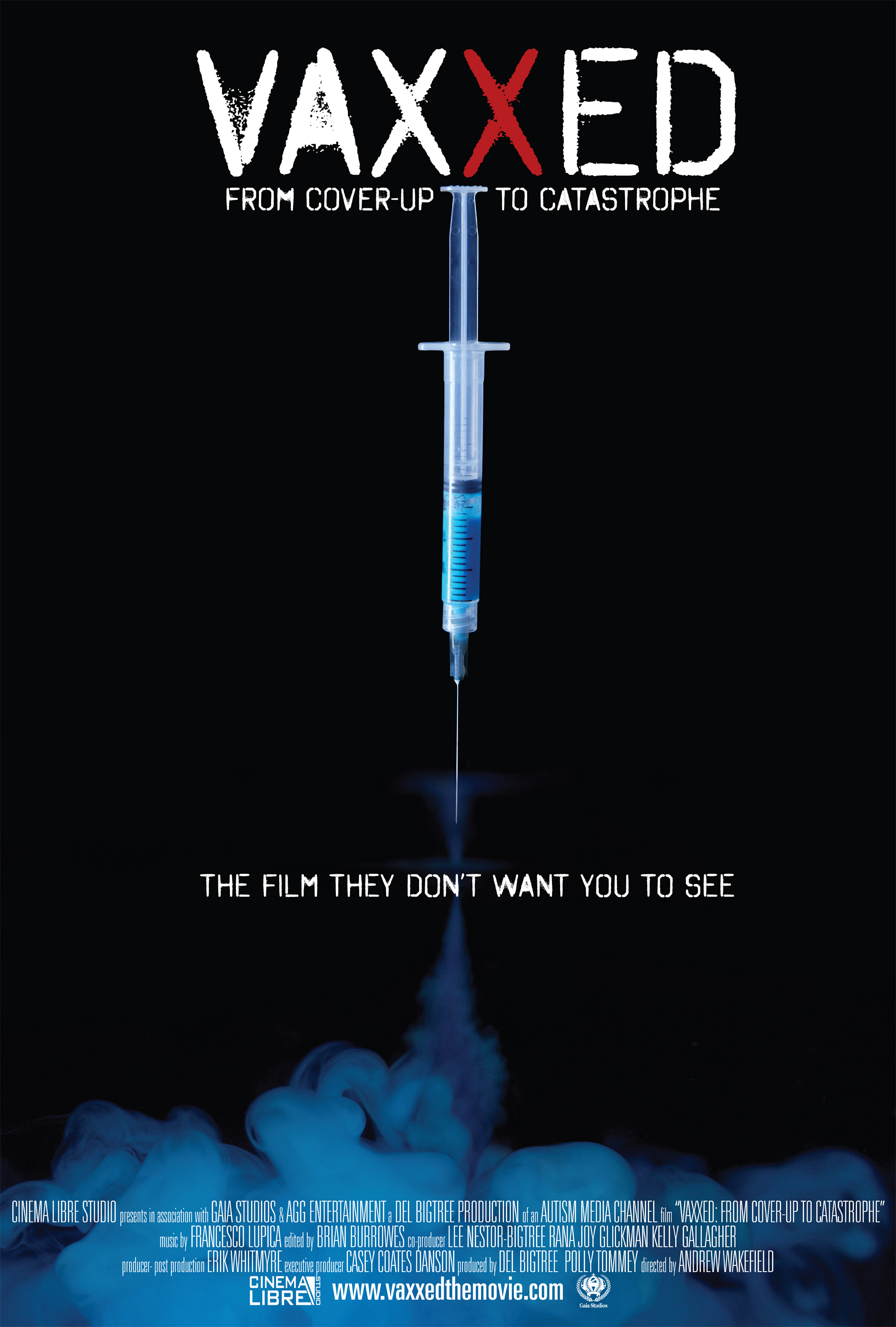 If we don’t collectively stop this, the next step is vaccines at gun point. 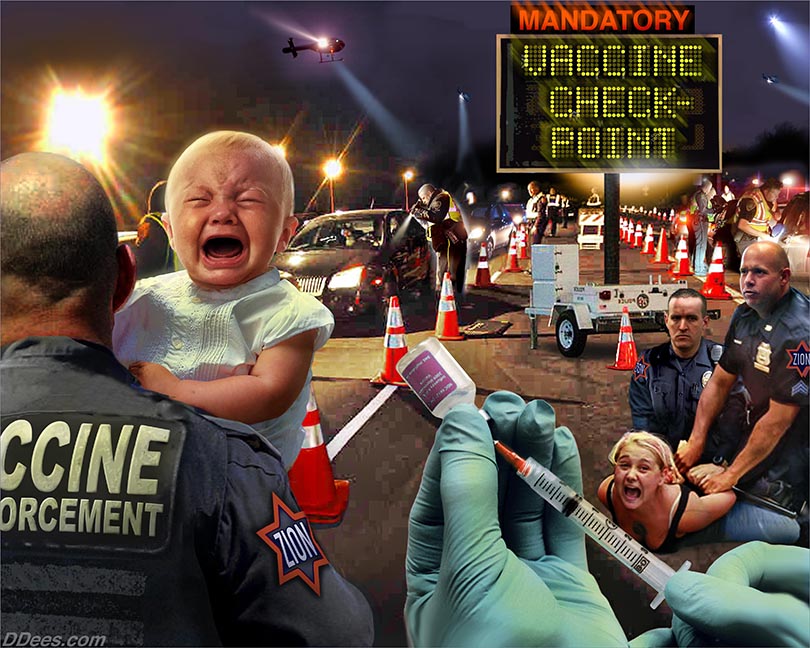