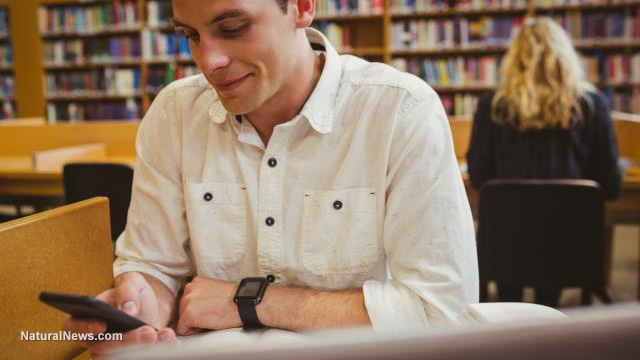 (NaturalNews) If you are like most other men and keep your smartphone in your front pocket, chances are cellphone radiation is frying your sperm. According to a new systemic review, there is conclusive evidence that men should find another storage spot for their mobile phones.

The researchers from the University of Newcastle in Australia reviewed 27 scientific papers investigating the effects of radiofrequency electromagnetic radiation (RF-EMR) on the male reproductive system. Of the 27 analyzed studies, 21 reported some kind of adverse impact on male fertility due to the effects of smartphone radiation.