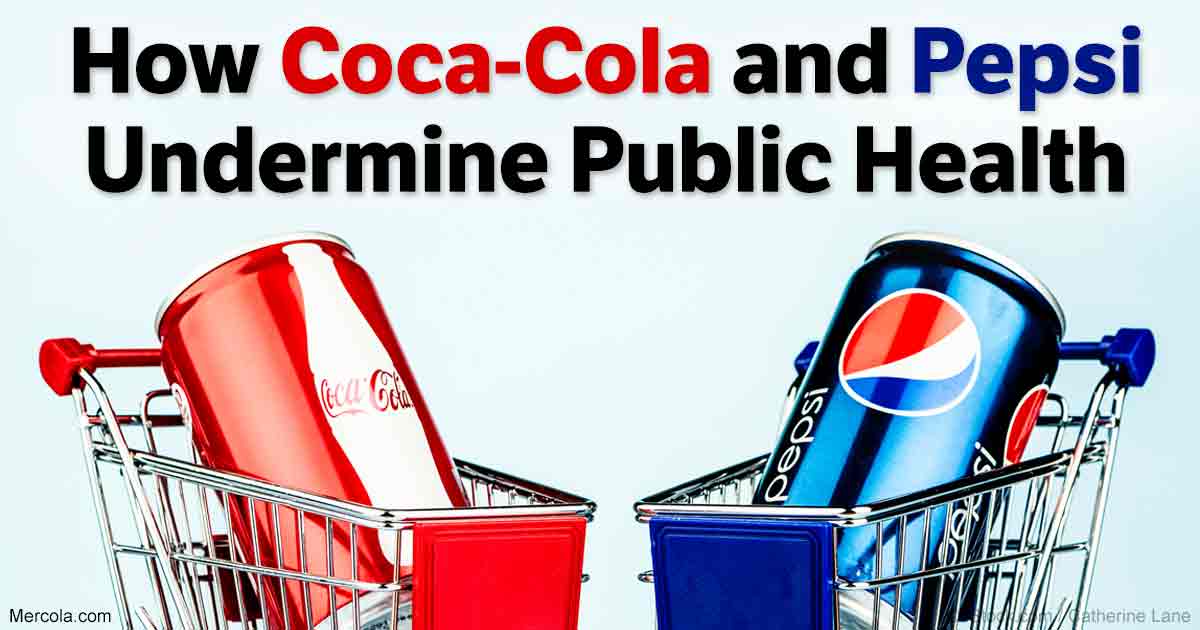 For decades, the links between sugar and poor health outcomes have been buried to shield industry interests, without regard for public health.

Sweetened beverages have been identified as a major contributor to the obesity and diabetes epidemics around the world, and in light of the scientific evidence, many public health organizations are now starting to take a stand against added sugars.

And they’ve been surreptitiously donating millions of dollars to public health organizations with the intent of influencing their recommendations.

Hacked emails also reveal just how far up the ladder of power the soda industry is able to reach in the U.S. As it turns out, their influence goes to the very top of the political hierarchy.