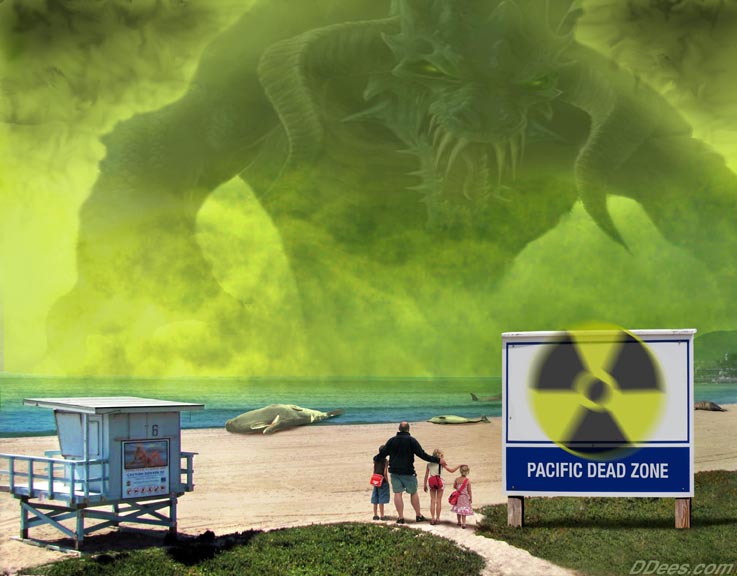 Biochemist Jerry Phillips explains how he was hired by Motorola to study the health effects of the RF Radiation emitted by cell phones.

The relationship between himself and Motorola was great in the initial stages, but it started to sour as soon as he started submitting the research data to Motorola. The negative results were not to Motorola’s liking, and they started to discuss what spin they could put on it, before progressing to tactics such as telling him what to do, how to write, what to say, and finally how to do the work.

This is how a product gets to market even if, it is deadly to all biological life on planet earth. This means all scientific research is suspect unless it is done by a third party with no financial incentive to make up the results. You be the judge, are the standards used in industry today to determine product safety adequate, when done by the manufacture with a major financial incentive to lie? This is not the first time large corporations have fudged their safety studies and lied to the regulatory agencies about adverse health effects emanating from their products. The Chemical Industry, The Pharmaceutical Industry, The Agriculture Industry, The Fran-kin Foods Industry and The Fast Food Industry and list goes on. So how do we have any trust whatsoever in anything that is being mass produced by these same large global corporations? These revelations should make a sane individual think really hard about what they believe and if they continue to feed the beast that is killing us all by purchasing these products.

We Must Stop This Insanity

The only solution I know of is a complete boycott of all these major companies. Not just a temporary boycott of a specific product but all products made by said company. This has the affect of bankrupting the offending corporation and eliminating the incentive for other companies to lie on their research, because if caught they risk bankruptcy and jail time. All scientific research should also be confirmed by using at least two third party testing facilities which are completely independent for data verification.

I think the majority of us understand the need for innovation and profit given our current capitalist system, however, what right do we have altering the fundamental DNA of the biological life on the planet in the process. This is completely insane and yet we continue to allow it. Remember how we were all told nuclear power was safe. At what point do we stand up for ourselves and say enough is enough.

“Do Not Go Gentle Into That Good Night”
By Dylan Thomas

Do not go gentle into that good night,
Old age should burn and rave at close of day;
Rage, rage against the dying of the light.

Though wise men at their end know dark is right,
Because their words had forked no lightning they
Do not go gentle into that good night.

Good men, the last wave by, crying how bright
Their frail deeds might have danced in a green bay,
Rage, rage against the dying of the light.

Wild men who caught and sang the sun in flight,
And learn, too late, they grieved it on its way,
Do not go gentle into that good night.

Grave men, near death, who see with blinding sight
Blind eyes could blaze like meteors and be gay,
Rage, rage against the dying of the light.

And you, my father, there on the sad height,
Curse, bless me now with your fierce tears, I pray.
Do not go gentle into that good night.
Rage, rage against the dying of the light.