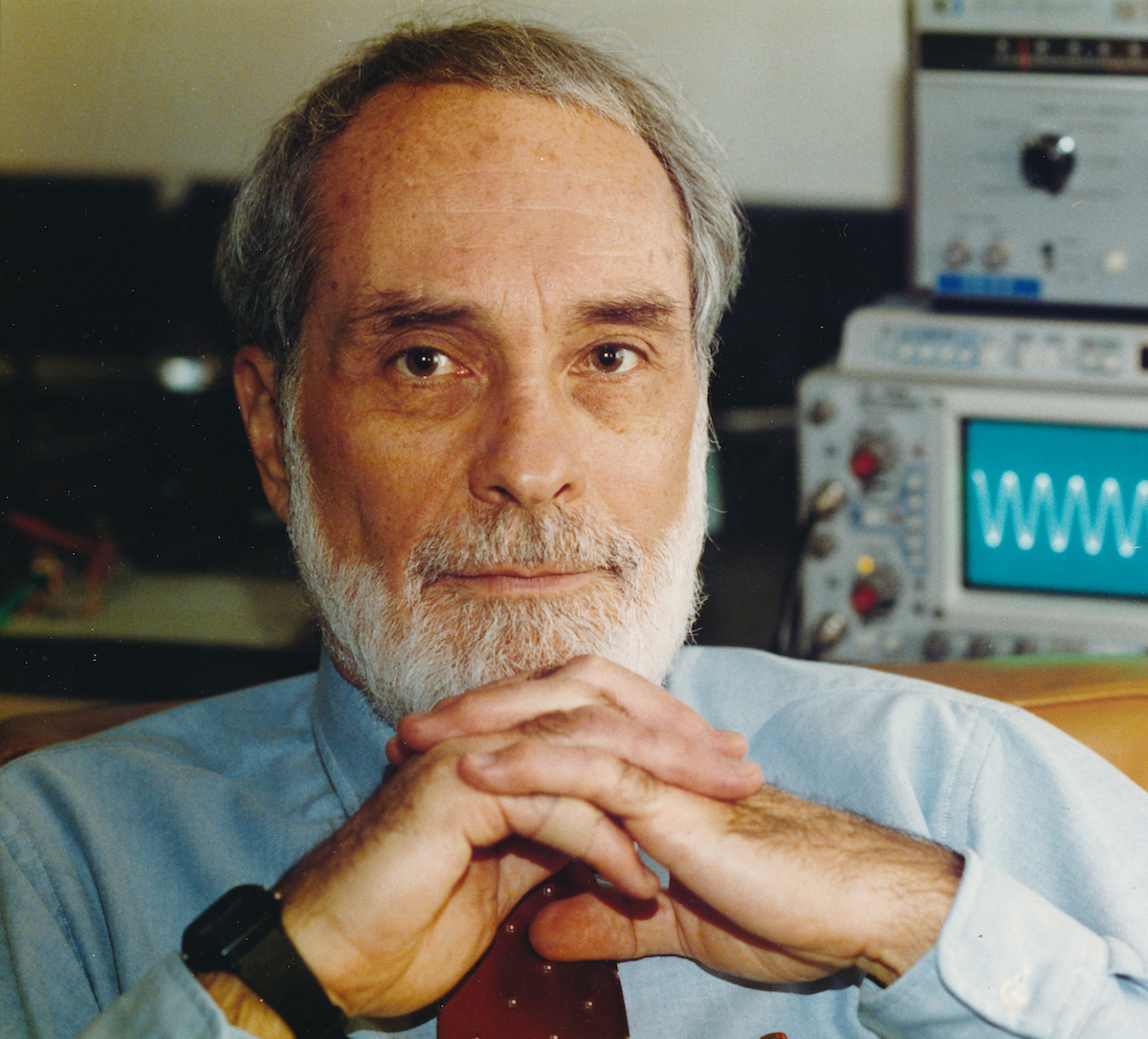 Steve Cleary, whose career in microwave research spanned from the military’s Tri-Service program in the late 1950s to the cell phone industry’s sham project in the 1990s, died at home on June 7 of a heart attack. He leaves his wife, Fran, four daughters and ten grandchildren. He was 79.

In 1990, Cleary published a paper in Radiation Research that would help shape the last years of his research career. He showed that microwaves modulated the growth of human brain tumor (glioma) cells. The results were provocative. At relatively low intensities (5 W/Kg) the tumor cells proliferated at a greater rate following a single two-hour exposure and they were still growing abnormally five days later. On the other hand, at higher intensities (25 W/Kg) cell growth was attenuated (see our news item, “RF/MW Stimulates & Suppresses Human Brain Tumor Cells”). Three years later this work drew national attention after David Reynard filed a lawsuit claiming that cell phone radiation had caused his wife’s brain tumor. Cleary’s experiment was cited as a possible mechanism, but it also begged the question: Could microwaves promote growth at the lower intensities associated with cell phone transmissions?

There were many other open issues. As Cleary told the New York Times  in a follow-up story on the controversy that followed Reynard’s claim, “Our next question is, why are cells altering their rate of proliferation? What’s happening? That’s what we’re working on now. We’re trying to get to the bottom of this.”

The cell phone industry lobby group, CTIA, then led by Tom Wheeler, promised research to assuage concerns of tumor risks and delegated the responsibility to George Carlo. (Wheeler is now the chairman of the FCC.) Carlo in turn set up Wireless Technology Research (WTR) to carry out the CTIA mandate —or, as it became clear over time, to pretend to do so all the while funding as little science as possible.